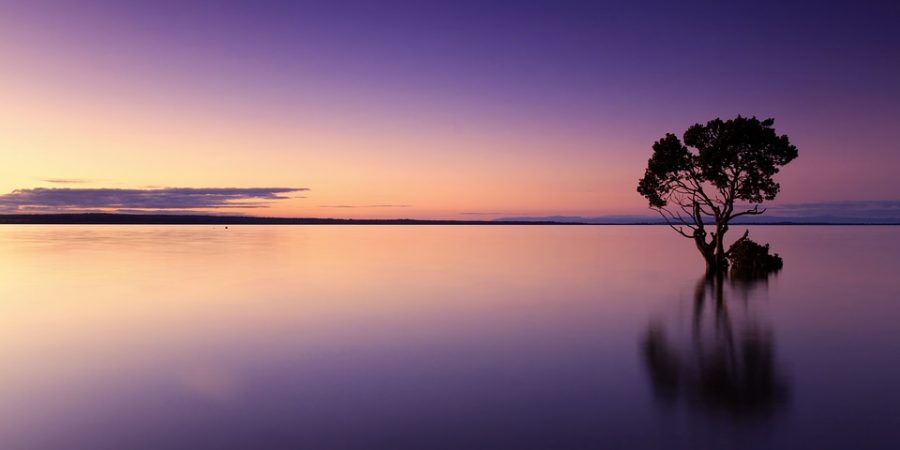 This morning I read on the Zambezi river authority website that the water levels at Kariba went down another 9cms bringing the level to 479.54m and the lowest level capacity to generate power was stated as 475.50m. This news caused me as an emerging farmer to think beyond my cup of coffee and start analysing the impact on my expanded business.

This two-fold aspect brought out the reality of:

The first effect is that load shedding will most probably increase from the current four hours per day to most probably eight or more hours per day. This will basically mean I will need to provide my own energy source to irrigate my crop. Because of this effect, my business sense and blood pressure were heightened to this fact because of the number of factors I need to put into consideration.

Taking advantage of a water crisis

I won’t ignore the fact that I have to find the capital to inject into a genset worth USD$4,000. This cost will cause my products to be considerably more expensive than the average farmer at the market. I was then comforted by the fact that if waters were receding then most small scale farmers would not be farming any vegetables as the streams and swamps would be dried out by end of July. At this notion, my analysis now led me to realise that opportunity had struck right there.

Less water availability will mean prices for vegetables and essential fresh produce will be deemed to be on an upscale. Right there, I held my mouth in thinking I was saying all this aloud and others would hear it but was comforted by the fact that all this was still in the confines of my thoughts.

Farmers will now need to consider the changing scenario regarding the dependence of rainfed crops and finding new technologies in irrigation. The variables to control under farming are now increasing, the farmer has now turned weatherman of his/her own weather. On my next write up, I will talk about ‘remote control farming’ citing from my personal experiences.

By Steven Kayola. The writer is a farmer based in Kabwe who produces cabbages, green maize and other vegetables. He is also the supplier of travelling irrigators and irrigation equipment in Zambia on behalf of a Turkish Company. He has several videos of his farming activities posted on youtube under Rainchild agribusiness for all to learn a few things.